A legendary shoot in Miami.

Recently, I had the privilege in assisting a good friend, and one of the greatest photographers that I know Mr. Dean Dixon. When you get a chance, visit his site to see some really outstanding photography work. 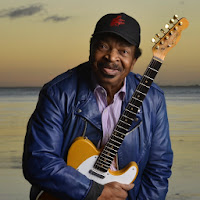 His task was to capture a blues music legend "Matt 'Guitar' Murphy", in Miami,FL. Dean managed to get some exceptional shots, that will be featured at the Blue-Grass Hall of Fame Museum in Memphis,TN next year. Besides the great photography, searching for the location, etc. It was a treat meeting Mr. Murphy. Incredible, that at 85, the man still plays and sounds really good!

Thanks to Dean, for allowing me to hangout all day and learn so much, about one of my passions in life. Photography.

Posted by Samfotos at 5:49 PM No comments:
Email ThisBlogThis!Share to TwitterShare to FacebookShare to Pinterest

Children are such a blessing to our lives. Here are some recent photos of both a newborns, older sister, and other children. Thank you for the parents that allowed so graciously, for us to post these photos. If you might have any upcoming special event for children, or for a family portrait at home or the beach. Make this special season of the year, one that will have lasting memories for years to come. 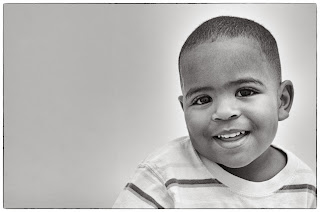 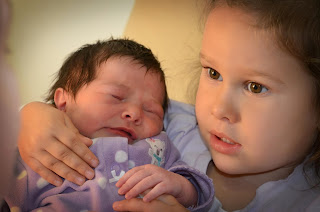 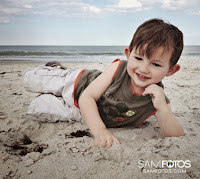 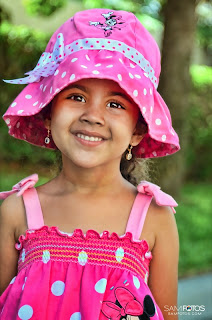 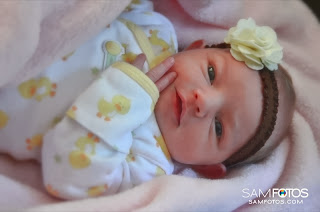 Posted by Samfotos at 7:12 PM No comments:
Email ThisBlogThis!Share to TwitterShare to FacebookShare to Pinterest

Approx. 80% of the world's population lives near the water. In this case, I am glad to be in the majority of the group. There is nothing like going outside to a warm sunny day, especially if you have experienced a bitter cold day in times past.

Today, I got to visit and meet some of the folks that manage the Port Authority. It's always great to meet new faces, and you appreciate their work and efforts which help the community. On the way out, I drove by the new construction site of the future PORT CANAVERAL Amphitheater. This building will be an incredible draw to the area, in addition to providing top class entertainment. I hope next time you are in the Central Florida region, you will stop by and see the exciting things that are being developed in the area.

You just never know, what you might find on your visit here. Be sure to check blast-off dates, for even a possible experience, that will shake the ground where you stand. 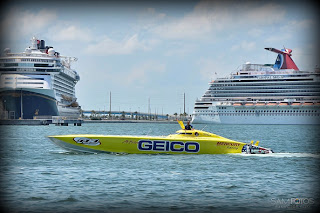 Posted by Samfotos at 3:47 PM No comments:
Email ThisBlogThis!Share to TwitterShare to FacebookShare to Pinterest 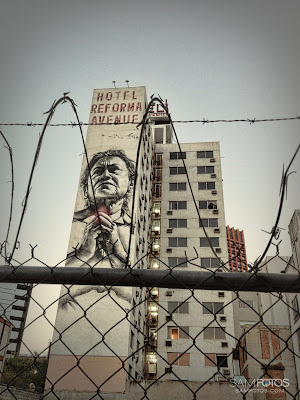 Walking one afternoon in Mexico City, this abandoned hotel got my attention as I saw this massive painting of a mother praying "La Oracion" "The Prayer". For who or what was she asking her God for is a question, we will never know. Was the person behind bars, or might she be asking to get out and experience freedom.

But irregardless, it is a good reminder of the power of a prayer from a mother for a son or daughter on the wrong path of life.
Posted by Samfotos at 2:09 PM No comments:
Email ThisBlogThis!Share to TwitterShare to FacebookShare to Pinterest 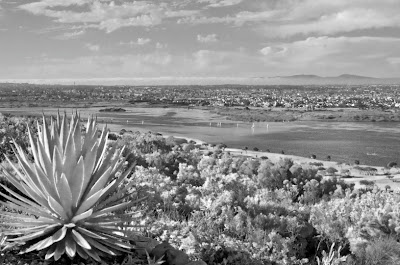 Posted by Samfotos at 12:37 AM No comments:
Email ThisBlogThis!Share to TwitterShare to FacebookShare to Pinterest

Eleanor Roosevelt, in the midst of many trails and tribulations said that "we gain strength, and courage, and confidence by each experience in which we really stop to look fear in the face... we must do that which we think we cannot." 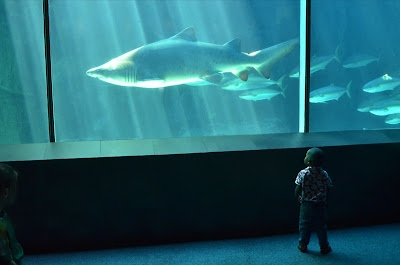 This weekend, I was amazed to see at the simple innocence, when my grandchild stopped to see this large shark come from a distance, inside one of the large tanks  at the Capetown Aquarium, in South Africa. The simple site of the creature at close hand coming directly toward you, would have scared anyone which has heard or seen of the "terror" that sharks represent. Yet, this small child stood firm, and looked into it's gaze to watch it's every move. Thus making it for him I am sure an unforgettable experience, but one to be proud of, later in life.